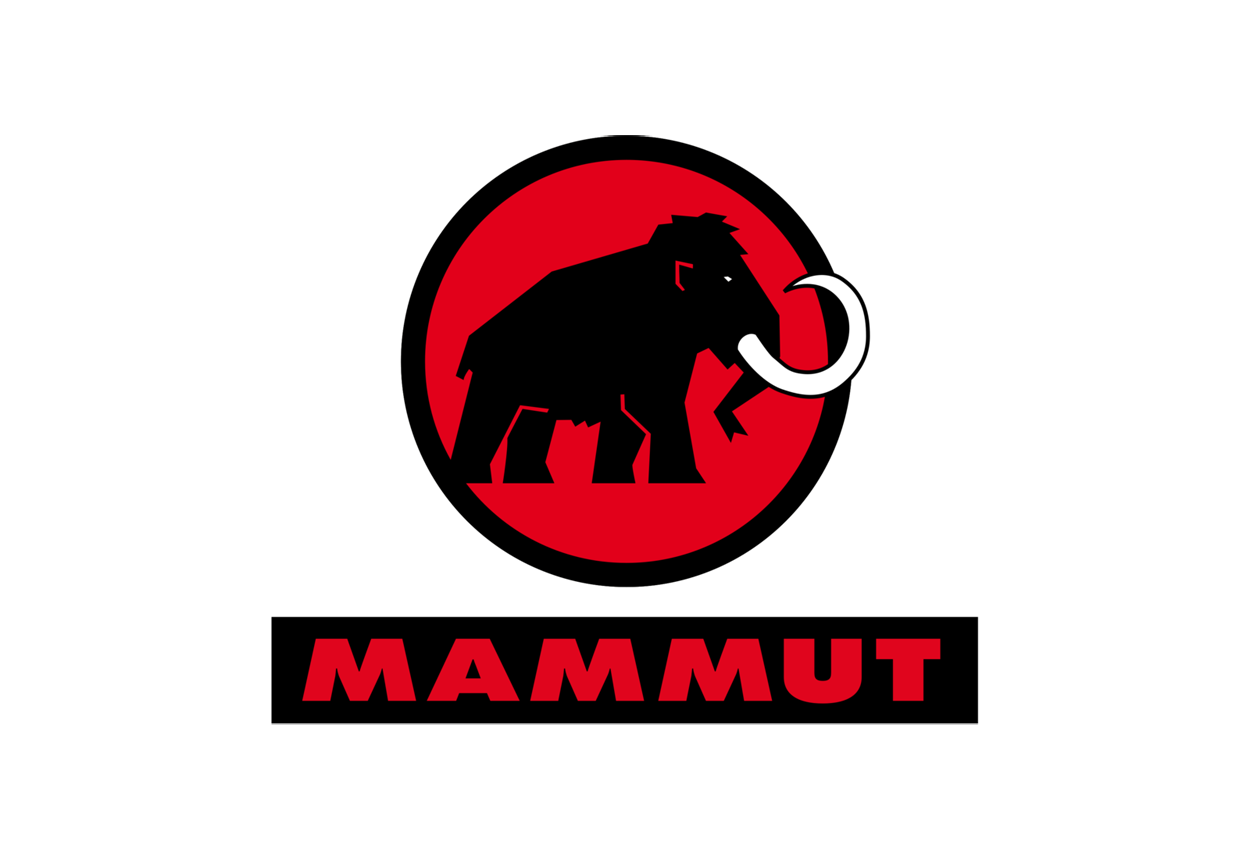 Information About The Mammut Group of Industries

Mammut Industries had its first entity born in 1992 and has been known as the biggest manufacturer of all kinds of trailers and portal cabins in the Middle East for long. It has a yearly production capacity of 5,000 trailers of all types and 3,000 units of exclusive porta cabins creating limitless job opportunities for the people connected to the Mammut Industrial Group. The current no of employees is equal to 4,000 or above, and there have been a total of ten offices set up globally and six manufacturing plants under the Mammut Group confines.

The Mammut Group is currently one of the Middle East’s largest industrial contracting and manufacturing companies with its core vigor in the production of pre-engineered steel and pre-cast concrete.

Mammut Group with having a focus for controlled growth and stability was established to offer a variety of industrial products. Today, Mammut Group is one of the paramount enterprises with a vision to be precocious in time and with a total turnover of $520 Million. It is the holding company of three entities at the moment within the construction, automotive, and telecommunication industries.

Mammut Building Systems was carved in 1997 and is the dominant U.A.E. based pre-engineered steel buildings manufacturer. It has a production of 6,000 tons of steel per month and over 180,000 sqm production of polyurethane injected sandwich panels per month.

Mammut Technocrete was established in 2005 and has become the largest manufacturer of revolutionary pre-cast concrete panel globally, having a production capacity of 4 million square meters of panels per annum.

Behzad Daniel Ferdows is the CEO of Mammut Group of Industries and has been a reputable and intelligent representation of the UAE industrial market across the globe. Behzad Ferdows being the chairperson of the Group is well-renowned for his diligent and tireless efforts since the day he moved to the Middle East and has been an inspiration to many entrepreneurs and leaders in the business and industrial sector.